We hope that some day the Paratext interface will provide a means to specify output intents for figures, such as checkboxes for print, app, web, and other customizable outputs.

However, until that day arrives, when you insert a figure, the recommended convention is to use the Location field in this special way: 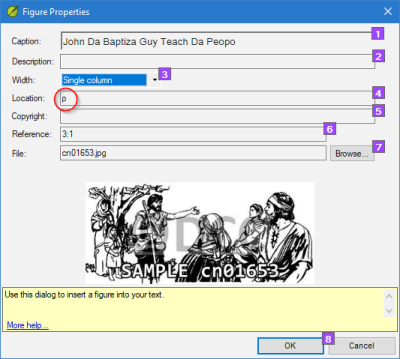 If you do this, it's recommended that you add the following line to the top of the FRT book:

When you use "Export to PDF" in PT9 (called "Print Draft" in prior versions of Paratext), to exclude images that are only for app or web outputs, ensure that your Paratext project folder contains a file named PrintDraftChanges.txt, and this file contains the following rules:

Your typesetter / app creator will need to use similar rules to filter out figures that do not belong in the output that they are creating. Details can be found here.
In the case of PtxPrint, this is simply a matter of checking the box for "Omit pictures meant only for Web or app". 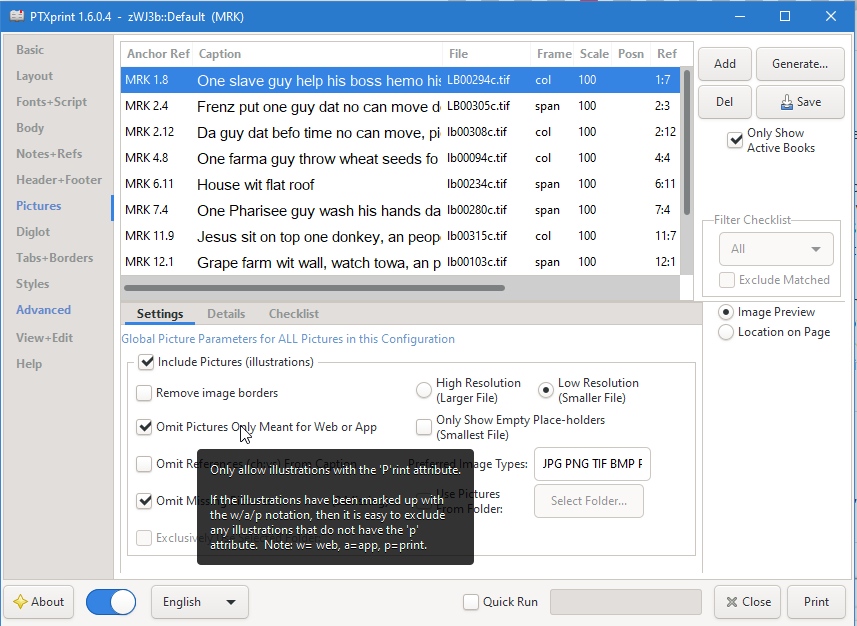